Despite the current circumstances, the Learn-to-Lead programme has continued this academic year. It has been challenging given the COVID-19 restrictions but the school has managed to find alternatives such as using zoom and google classroom.

This year, three teams have been set up by the students; the Environmental Team, the Fundraising and Charity Team, and the Equaliteam. Some Year 13’s have also been participating in Learn-to-Lead on Fridays during their Service lessons, where they organized the food donations brought in by students and sent to a local food bank, Banco de Alimentos.

The Environmental Team made a video for the school’s virtual Christmas Extravaganza and gave advice on how to make Christmas a more sustainable time of year, such as using recycled paper as wrapping paper. This term, they have been working on the school gardens in order to make the school a greener place, as well as coming up with ways to improve the recycling system of the school.

Over Christmas, the Fundraising and Charity Team came up with the great idea of doing Cookie Grams, where an order could be placed to send someone a cookie on the last day of term. This involved a lot of hard work, as they had to ask the school chef to make the biscuits to avoid using ‘single use plastics’, in support of our sustainable goals for the school. A total of 189 euros was raised, which was sent to the charity San Juan de Dios who work with disabled people and provide the facilities they need with the money they raise. The Fundraising team is currently working on a project for an animal shelter called Ada that is located near the school and are coming up with ways to contribute towards improving the living conditions of the animals they rescue. They have placed posters around the school asking students to bring in cat/dog food and items such as bowls, toys, blankets and litter boxes.

Last but not least, the Equaliteam decided to work for the Gamá organisation over carnival, which provides crisis intervention and suicide prevention services to lesbian, gay, bisexual, transgender, queer and questioning people in Gran Canaria. They have teams of educators, social workers and psychologists working for the organisation. All students who came to school in fancy dress brought in 1 euro, and a total of 164 euros was raised which was sent to Gamá, to help contribute towards improving their facilities.

Overall, Learn-to-Lead has been a success this year and we have a lot more exciting projects to come! 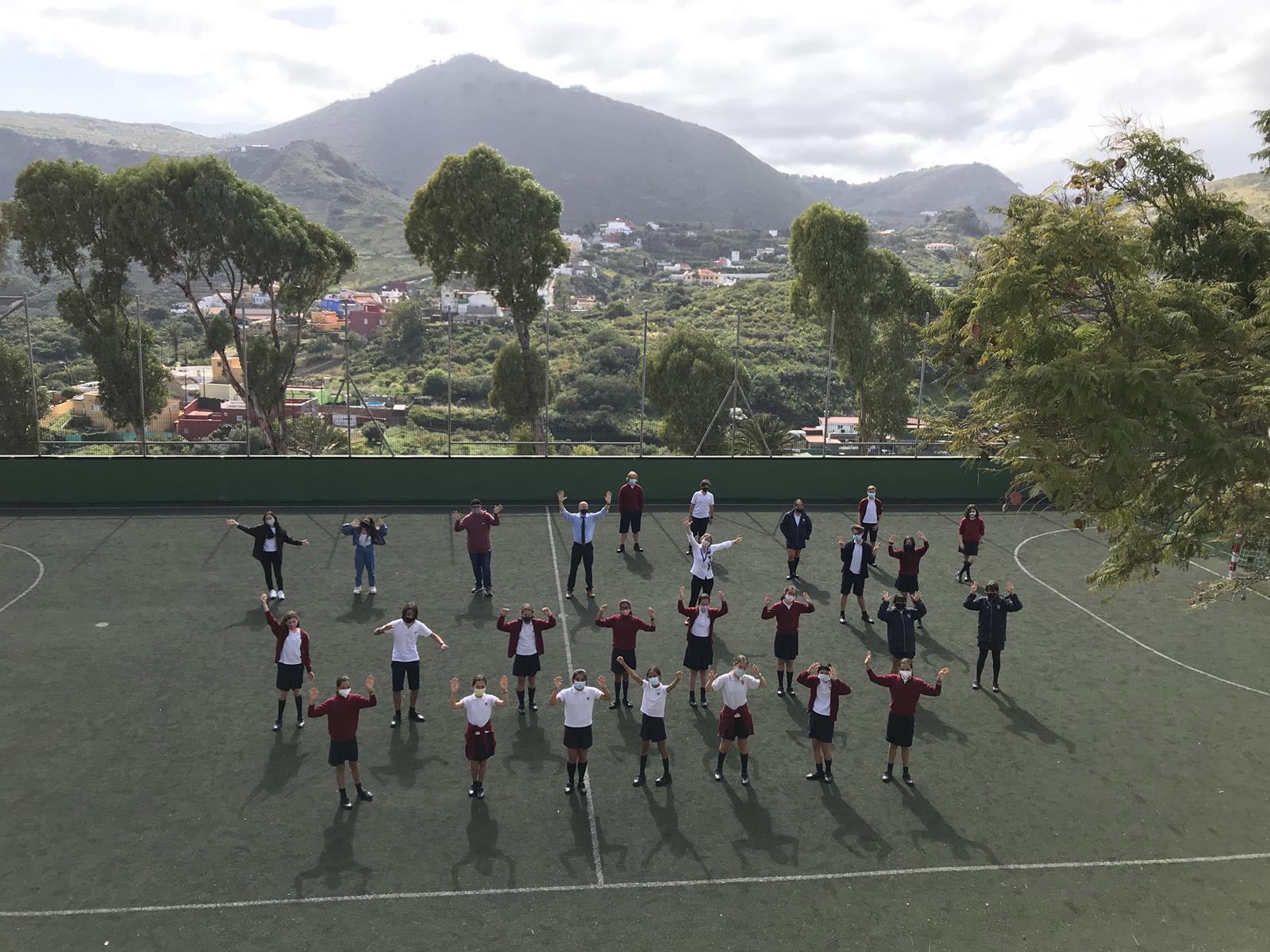 The British School of Gran Canaria. Private non-profit school following the UK Curriculum. Providing Education for pupils from 3 to 18. Our school is committed to providing a challenging, fulfilling and encompassing educational experience to all our students,

© The British School of Gran Canaria